about the office of Notary Public in South Africa

The office of Notary has its origin in the civil institutions of ancient Rome where public officials, called Scribae, rose in rank from being mere recorders of judicial proceedings, copiers, and transcribers, to learned professionals prominent in private and public affairs.

Steeped in history, dating back to Roman times, the Notary Public is a highly respected and trusted position, providing an efficient and contemporary service for those with international business and legal matters. A notarius was appointed as a public official to create written documents of agreement or wills and hold them for safekeeping.

A Notary Public in the South African context is a practising attorney with an additional qualification who has been admitted by the High Court. As a result, a Notary Public has been given statutory and common law powers to prepare and attest certain specialised legal documents, administer oaths, and perform wide-ranging administrative functions of a national and international nature.

The functions of notaries specifically include the preparation and witnessing of certain types of specialised documents. These specialisations include documents for use internationally, deeds for registration in various public offices, wills, and powers of attorney, administering oaths, witnessing signatures on affidavits, statutory declarations, certifying copied documents, noting, and protesting bills of exchange, and the preparation of ships’ protests.

Get a Quotation
Notary Costs
What is a Notary Public?
WhatsApp - Talk to Us 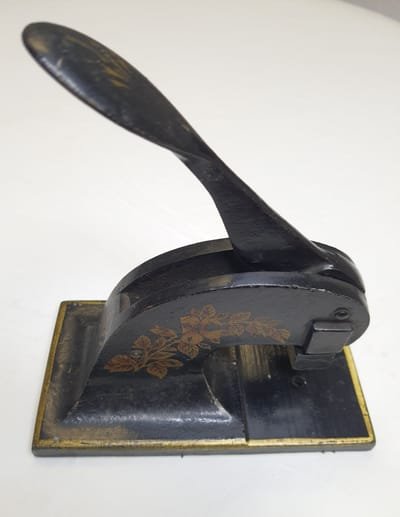 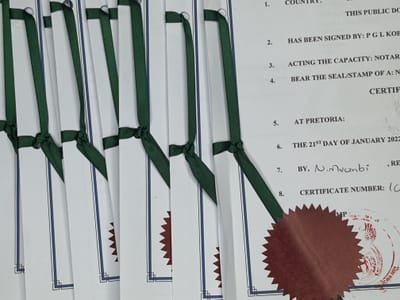